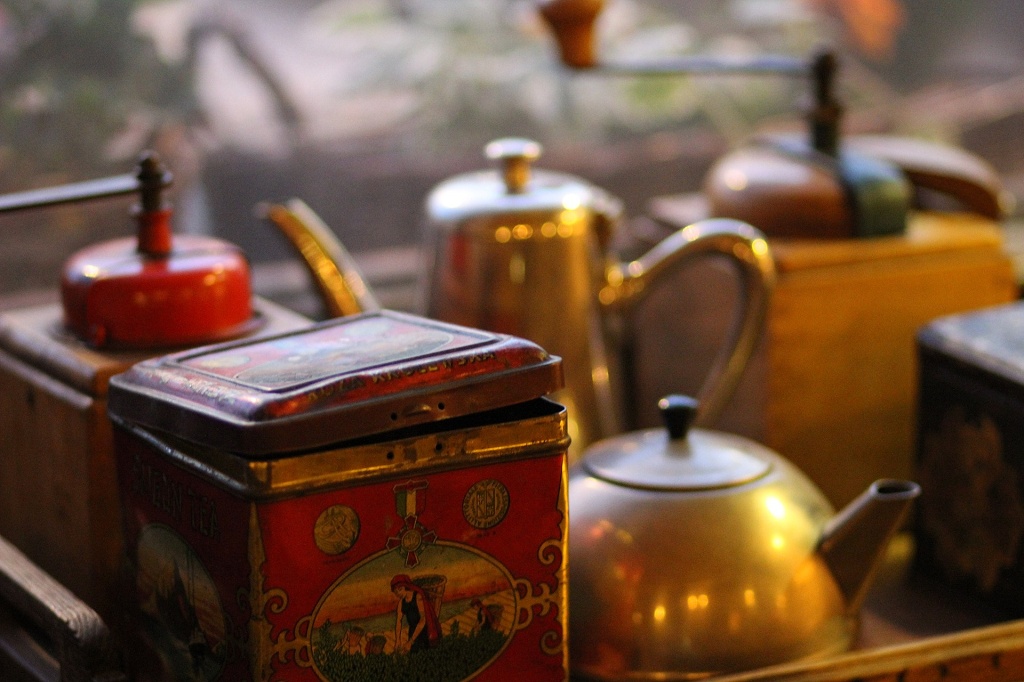 The drinking and blending of herbal tea dates back many centuries all over the world and still continues today. The power of plants have been used for medicinal purposes for as long as history has been documented and the ancient Chinese, ancient Egyptians and Babylonians, Sumerians, Indians, Greeks and Romans have used it due to its popularity and obvious health benefits. To understand the nature of blending herbal tea, we need to look at the history of tea itself. 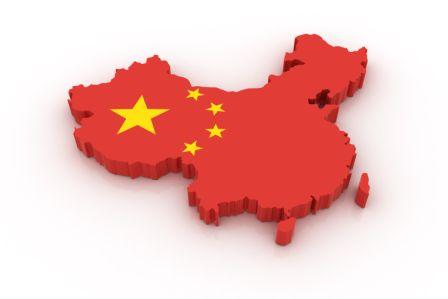 Many traditions and folklore say that tea was accidently discovered by the Chinese Emperor Shen Nung in 2737 B.C, when nearby tea leaves from the camellia sinensis plant landed in his pot of hot water in which he drank from…..and the rest is history as they say!

By the end of the third century, tea had become China’s number one beverage as it was revered by the Chinese for its health benefits attributed to it. As time progressed, tea ceremonies emerged and drinking tea shifted from merely medicinal functions to pleasurable functions. By the eighth century, the Chinese were trading their tea across the globe to Tibet, to the Arab lands and the West, to the Turks, to the nomadic tribes of the Himalayas and along the ‘silk road’ which stretched from India to Macedonia. 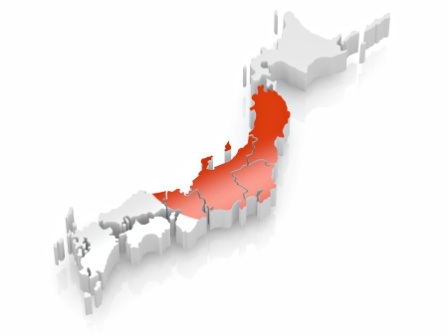 Around the sixth century, tea was introduced to Japan by Japanese Buddhist monks who had travelled to China to learn and study its culture. Tea drinking then became an important part of Japanese culture as the development of tea ceremonies also emerged there and drinking tea became a social event both outdoors and in private homes.

Portuguese traders and missionaries were probably the first Europeans to try tea and bring back samples, but it was the Dutch who were the first to ship it in bulk to Europe at the beginning of the 17th century. They had developed trade relations with China and had established a trading post on the island of Java. It was via Java, in 1606, that the first shipped distribution of tea from China to Holland was made. 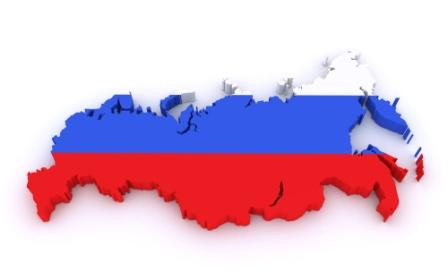 The history of tea in Russia can be traced back to around 1618, when tea was offered as gifts by the Chinese to Tzar Michael I (aka Tzar Alexis). By the end of the 17th century, China and Russia engaged in trade relations and after a trade agreement in 1689, tea was regularly imported in exchange for furs, via caravans of hundreds of camels travelling the year-long journey. Thus making tea a precious commodity at the time and establishing alliances between the East and the West.

The reputation of drinking tea quickly spread across the continent and by 1636 it had reached France where it enjoyed a brief period of popularity in Paris around 1648. 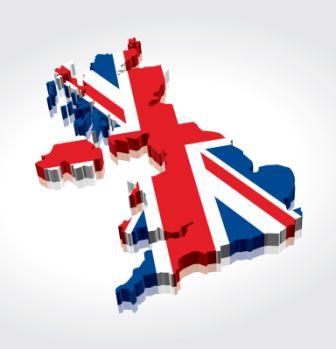 Tea was then introduced in Britain around 1660 and the importing of tea began with the marriage of King Charles II to the Portuguese princess Catherine of Braganza. She was a big tea enthusiast and bought her love for the drink to the country and established it as a fashionable beverage amongst the nobility and wealthy. Tea had still remained a luxury partly because of the high taxes imposed on its’ import. A pound of tea back then would have cost the average labourer the equivalent of nine months in wages!

Tea instantly became Britain’s most important item of trade from China and by 1750, it had become the most popular drink in Britain. With the growth of imports to the West and the development of fast sailing ships like the ‘Clippper’ (which decreased the time it took to sail from China to Europe), the price of tea consequently dropped, thus becoming popular with the masses. Tea drinking transformed into a social pastime and eventually the ‘afternoon tea’ became part of British culture. 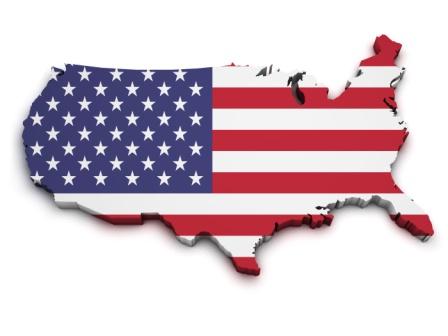 Towards the beginning of the 18th century, the love of tea arrived in America and quickly became a desirable drink. Tea played a crucial role in the American Revolution as the British Empire placed taxes on the tea supply to the colonies of North America who were under their power. This was a major factor in the revolution and the formation of the Boston Tea Party whose struggle for independence marked the beginning of the American War of Independence.